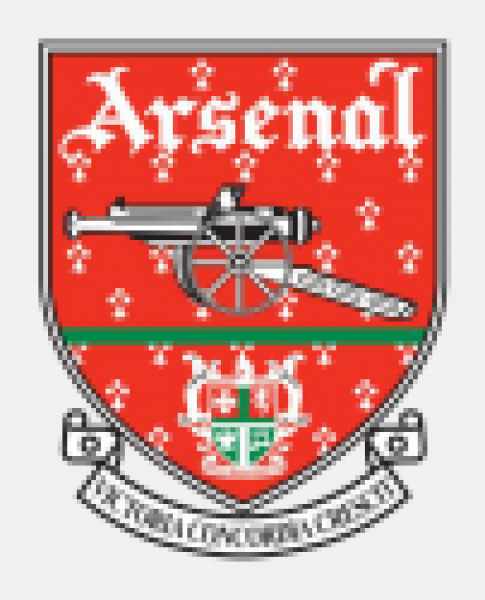 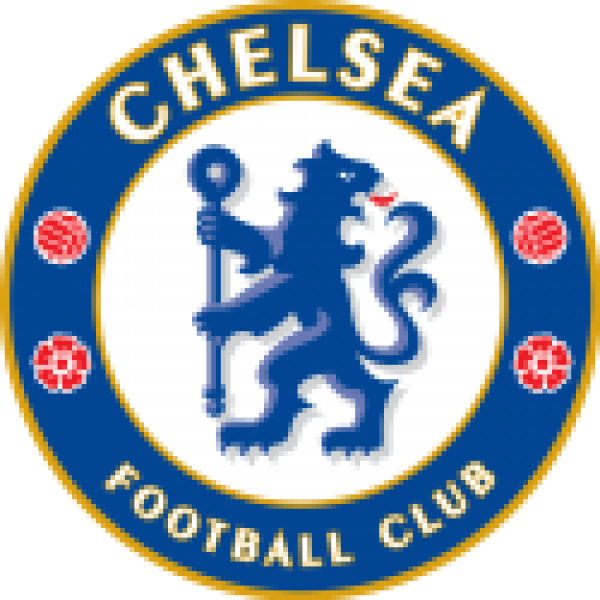 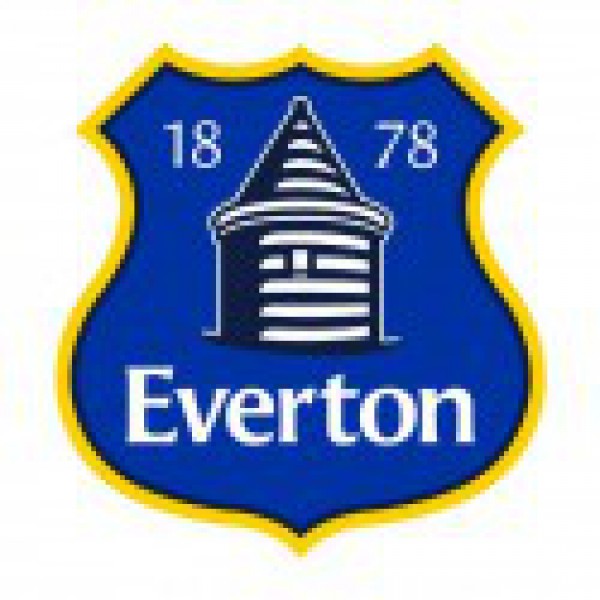 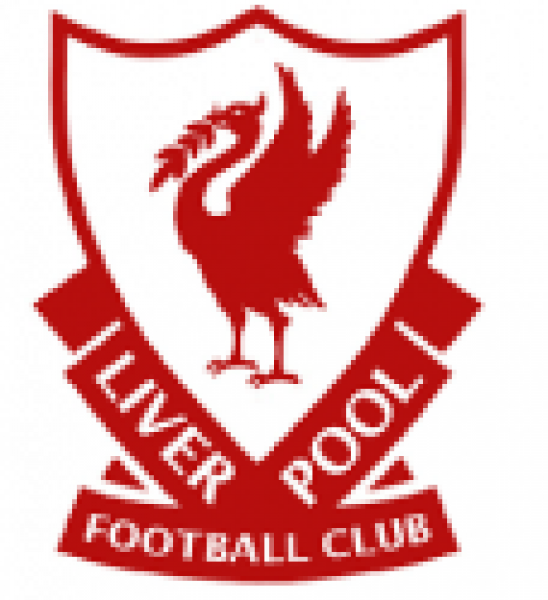 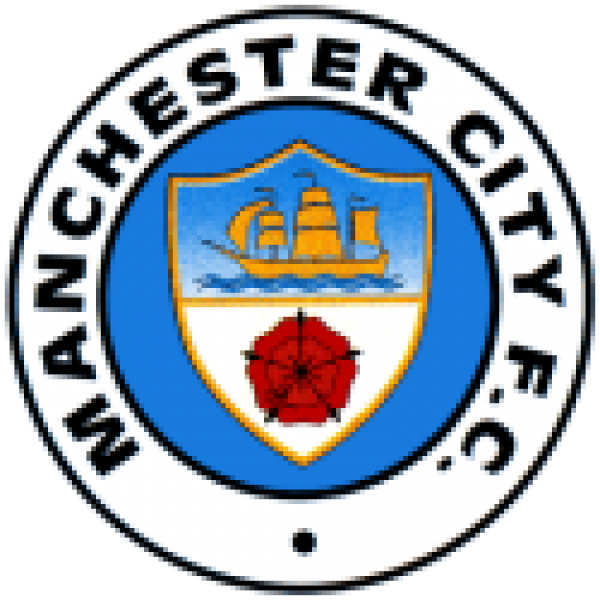 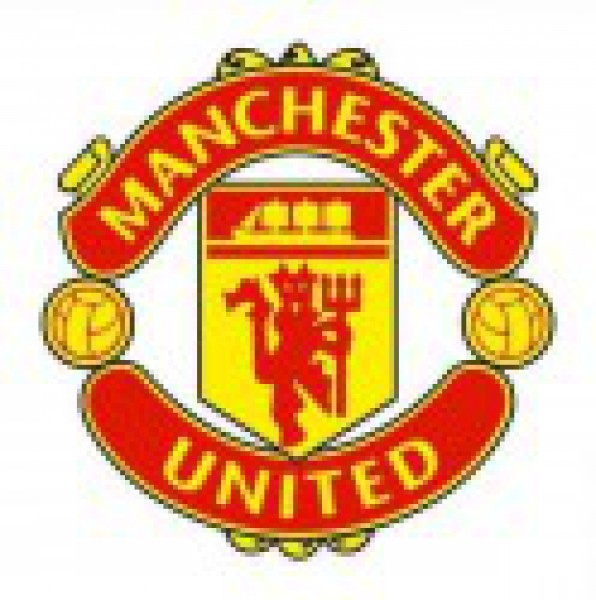 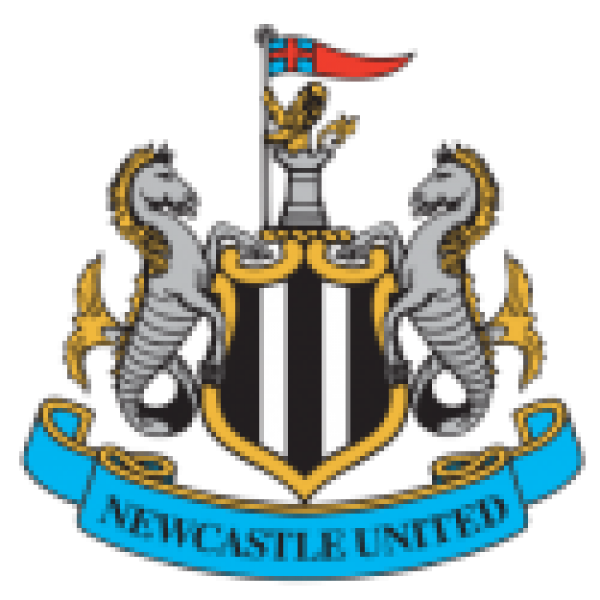 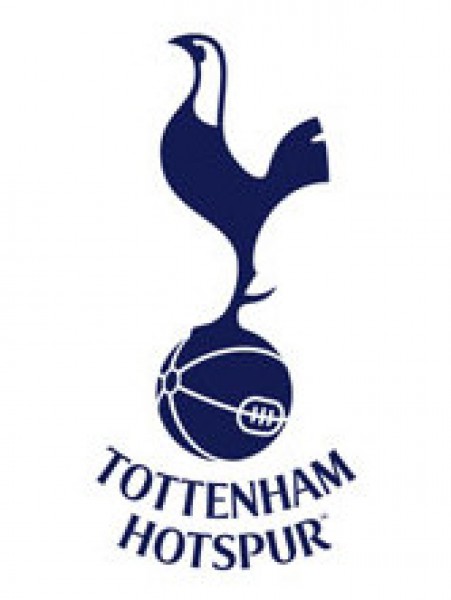 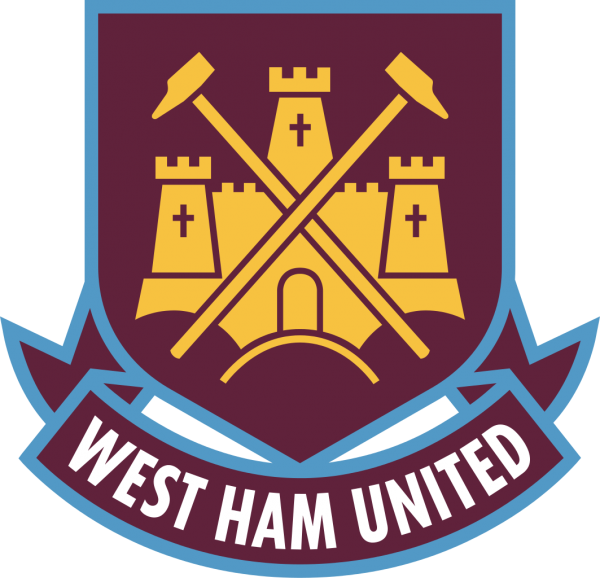 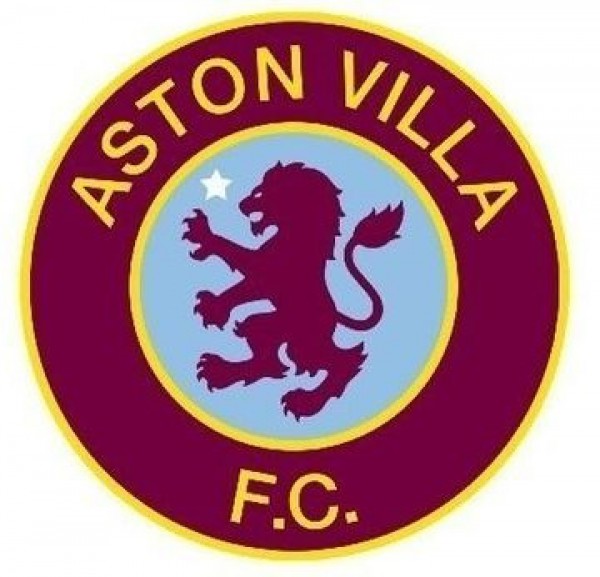 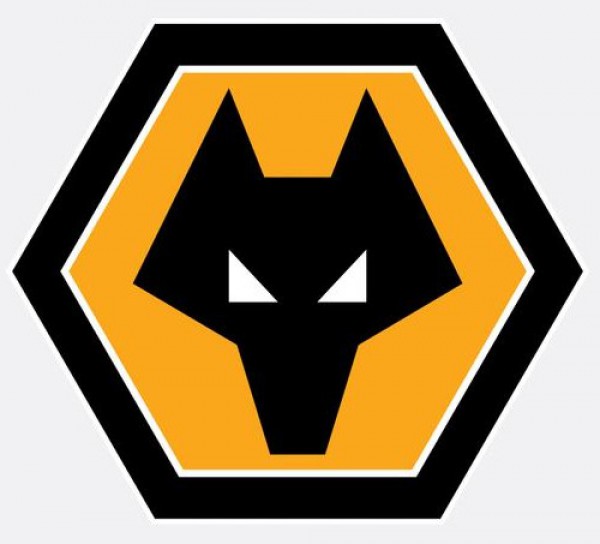 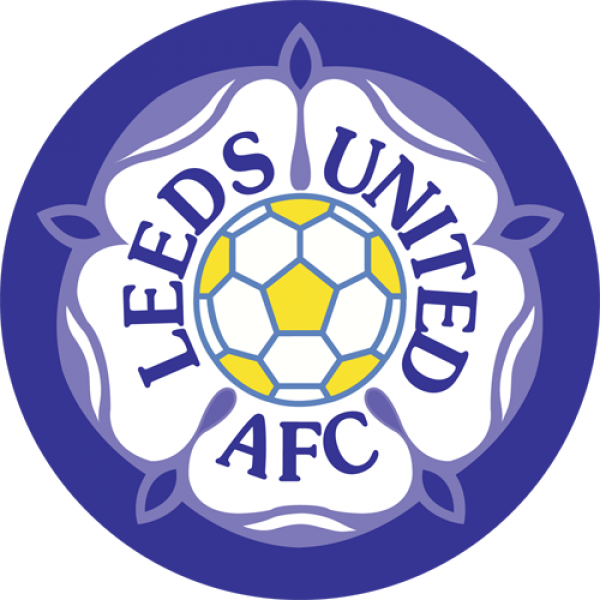 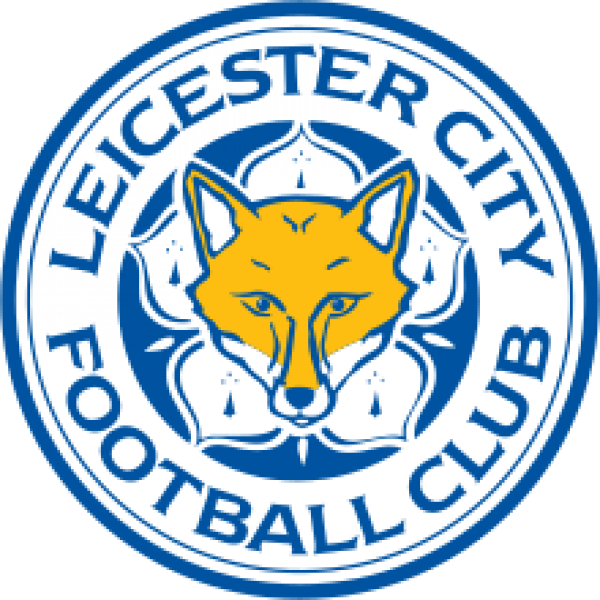 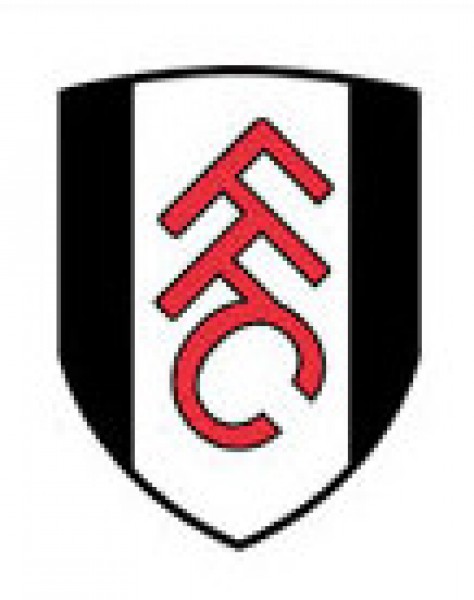 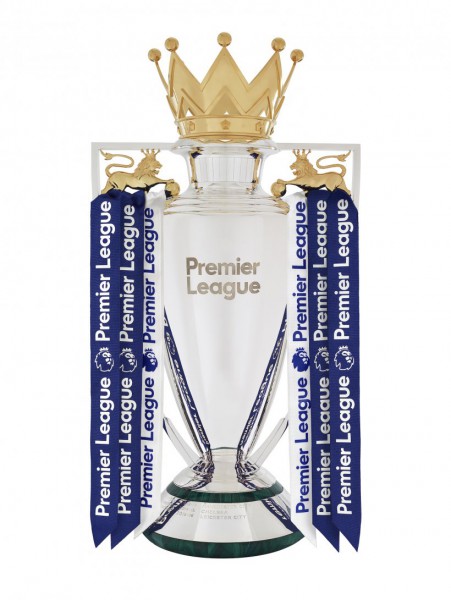 Here at Allstar Signings 4U, we species in providing hand-signed sports memorabilia, including premier league football. Such objects may be treasured for their associated memories, as well as their historical interest, often valued for their connection to particular matches or players. To preserve their condition, you will find many items are kept in protective covers or display cases.

Most people who buy premier league football memorabilia are big football fans themselves. Such items provide great gifts for football lovers, making sure to get the recipient a product from the team they support, or an item signed by their favourite player.

Of course, there is also the potential value of these products to consider. It is likely that such purchases of premier league football memorabilia will be an investment in years to come. Often such memorabilia will increase in value, so what you pay now is likely to be less than what you get for your chosen item later, should you decide to sell it on further down the line.

As well as the signed memorabilia, we also offer a framing service. From postcards to photographs, to football boots and football shirts – we have a plethora of premier league football memorabilia to choose from.